Start of the School Radio team

The Digital Leader Team have been busy preparing to get ready to publish their broadcasts.
They have unsurprisingly got a lot of footage of singing songs.
These will be uploaded onto the My Live School Website in the coming weeks.

Welcome to the School Radio Site 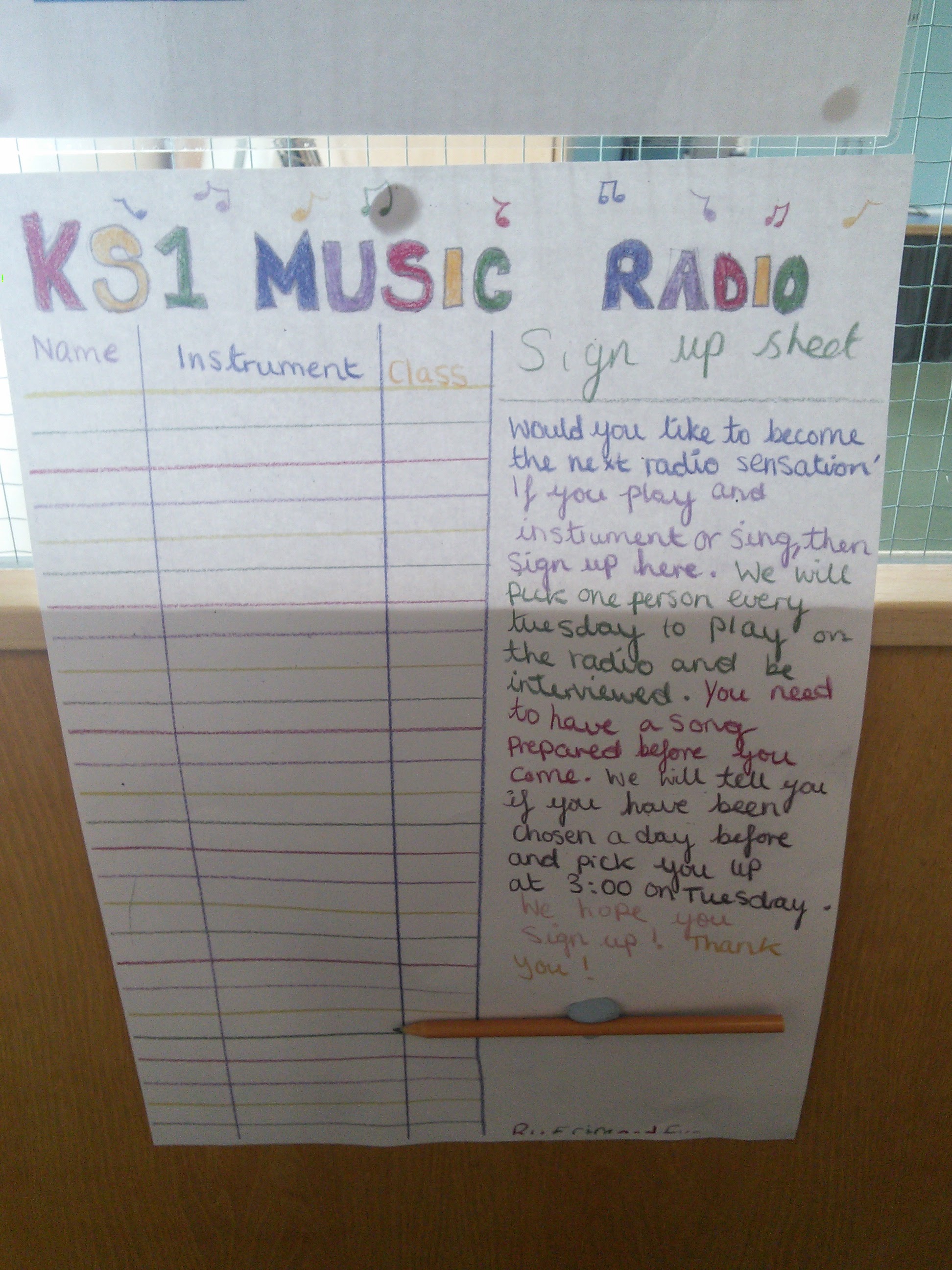 Over the past few months the children have been excited and animated about being a part of the school radio.

Mr Herring and Mrs MacDonald held an interview day where potential broadcasters were invited to interview for a place on the Radio Team.

At this early stage we have progressed to having an enthusiastic team of interviewers who are eagerly interviewing potential radio stars.

We plan to post a radio piece every week and have no shortage of volunteers who wish to take part. (albeit most are very shy once stood in front of a microphone).

Eventually we also plan to host a Live Broadcast on the radio.

If you wish to know more visit

from there you will be able to listen to past shows and also tune in to any live broadcasts.

If you can think of any content feel free to pass on the information through your child to help encourage them to get involved.

Year 5 digital leaders can help with printing and blogs on our school website. Please ask if you have any questions. 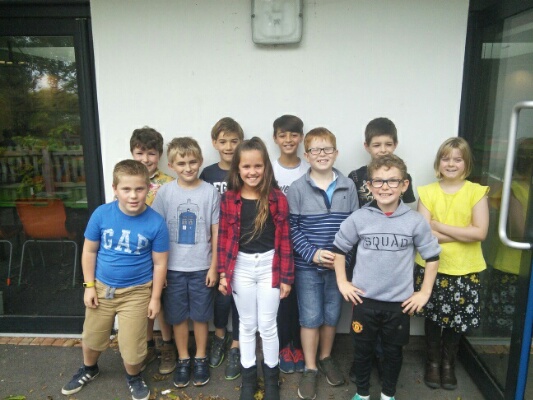 Last day for the Technician

This article was written by Eboni.

This week, the digital leaders have been refilling the printers with paper, doing some radio recordings and checking around the school for any chrome book issues.Today I have been updating the tablets and changing the time and date. I changed the date and time because it is important for two reasons, one for the internet to talk to the device for access and also for updates to come through at the right time. 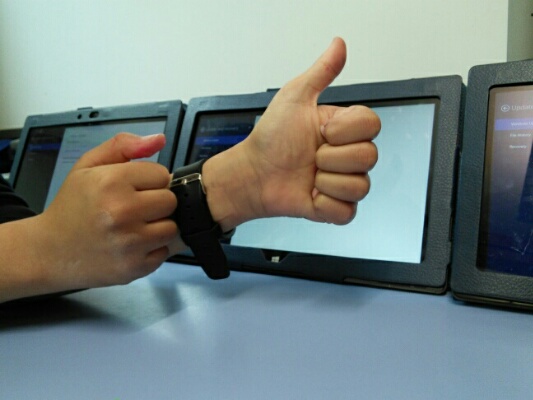 Some of the digital​ leaders have been spending time to solve some issues with lost Chromebooks. Also, doing some ownership stickers and inventory, inventory and ownership is to help notice lost devices. By Dylan, Lizzie and Eboni.

Today we downloaded audio for the school radio. We went through them all and checked they all worked and we could hear them clearly. We also did our normal jobs like checking the printers and making sure the Chrome Books and lap tops are all plugged in and charged.

Today we downloaded audacity and scratch to the laptops because year three needed audacity and year five needed scratch for their coding. Downloading scratch and audacity was quite tricky because we had to find the correct one to download. Scratch is a coding website that is helpful for any one wanting to learn how to code, even for people who already know how to. On this you can create games that you have coded your self. Audacity is a audio software for recording and editing, digital leaders use this to do the school radio. 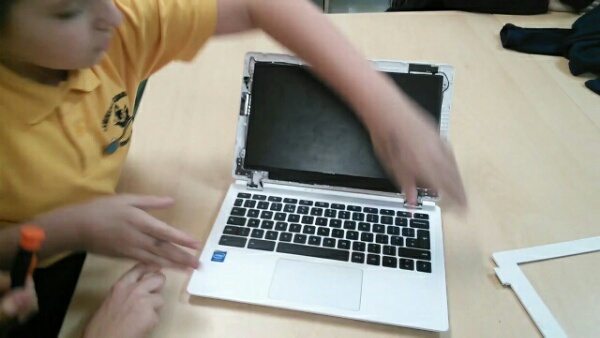 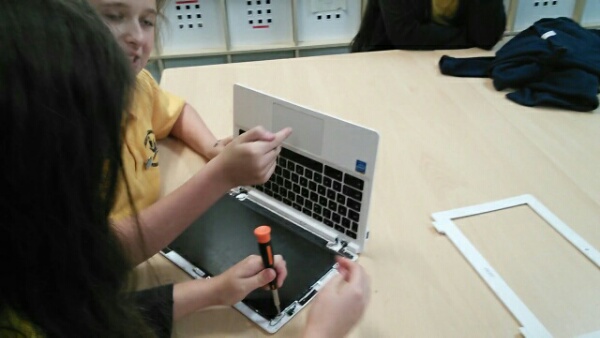 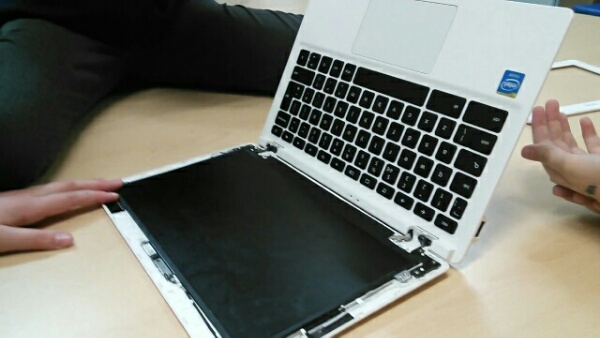 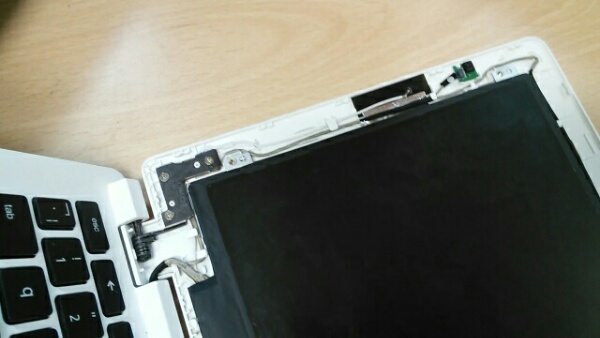 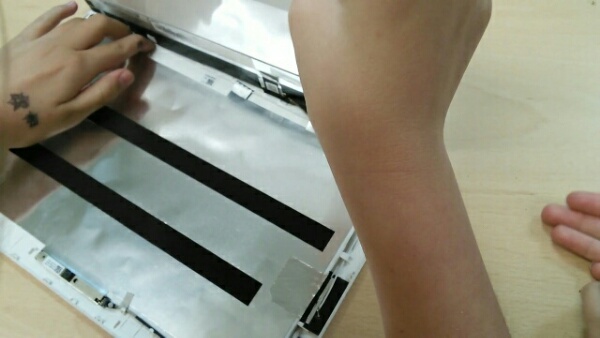 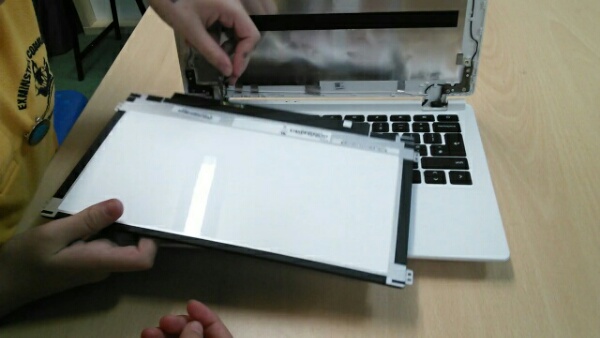 On this day the team did a number of jobs.
As part of their ongoing duties the laptop trollies were tidied... 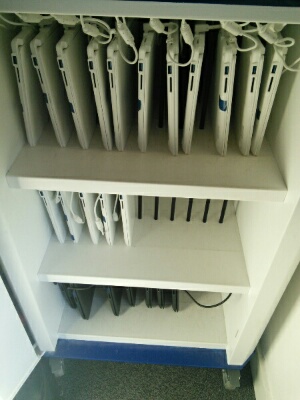 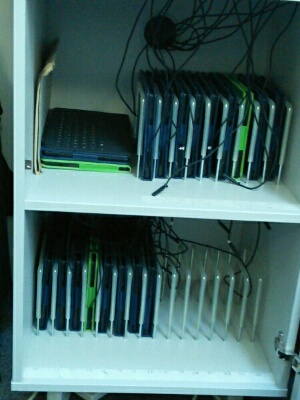 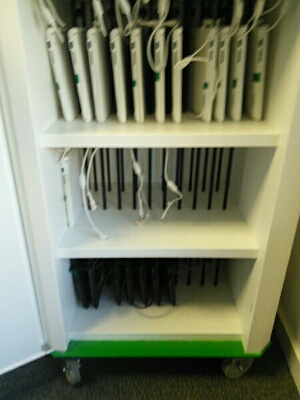 Some of the team also practised replacing a Chromebook screen. They recorded themselves doing this to showcase what they can do. Photos of this will be uploaded soon.

The Digital Leaders were so busy on this day they ran out of time to do their blog.

So this is a prime time upload a photo of the team. 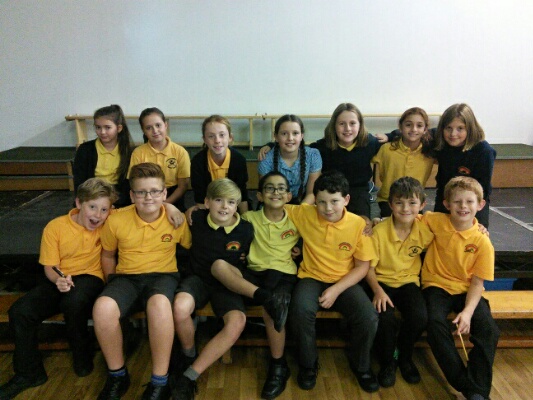 Today we arrived at school and were told there were two broken Chromebooks to be fixed... The fault was that on one of the Chromebooks had a cracked screen and the other one had a broken keyboard, so we used our skills to put all the broken parts on one computer. First we had to remove the screen from both of them, this was quite fiddly because we had to be careful to not break the screen that worked. Next we had to switch the screens,  the broken screen and broken keys were on one and the working keys and working screen were on the other. Once we had them in the correct position we could fix the screens back on.

By the digital leaders in Y6.

Digital Leaders This Year From 6HJ:
Dylan
Lizzie
Eboni
Sophie C
Sam
Ioan
We have been doing work on...
Clearing up some wires under the tables
Re-booting NetBooks and installing Microsoft silver light
Testing and coding Spheros
Putting paper in the printers and sorting out the paper jams.

Here is one of the Chromebook trolleys, we constantly put new stickers on and also re-arrange them into a correct way. We put stickers on them so we know where they live, and keep them tidy and stop them getting damaged. 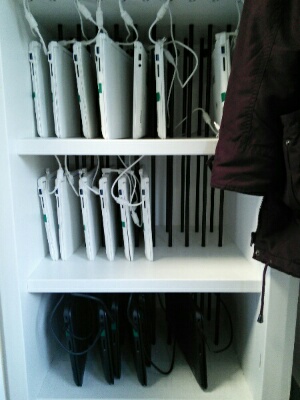 The digital leaders have been working extremely hard helping other children and the IT technician with work. This article was written by Dylan And Lizzie. Digital Leaders.

After a brief but intense interview process this years batch of Digital Leaders have been selected.